I know it’s late, but later is better than never, right?


So, CFS 2011. I’ve done a few posts leading up to this event, and to put it lightly, I was super excited for it.
The whole event went by extremely fast, partly because I had to leave early to catch my flight (ooh, so jet set!) and because we arrived with only an hour before the show, not enough time to take it all in, let me tell you. Between running backstage to see the models and stylist Brooke (below in the fab yellow dress), trying to catch up with Thom (also in yellow…did I miss out on something?), saying hey to fellow bloggers, press, and designers, and exploring the pre-show lounge, all while trying to snap a few pics, I was constantly on the move.
The pre-show lounge was packed, both with sponsors and event-goers, and I truly wish I could have spent more time there. I did have the chance to make a flip-book via Laughbox, which was just way to much fun, and grab a vitamin water.  The lounge was great because it gave everyone a chance to mingle in a fun environment before the show. A definite success in my book.
Now onto the actual show. The runway area was buzzing with excitement, or maybe that was just the bright lights buzzing above me (which I was so thankful for since my camera didn’t have a flash). In any case, between the gift bags and the new runway setup (flat as opposed to elevated, as it has been in the past), people were jazzed up. The show was pretty smooth, and featured some designs I just adored  (blue and white sequined shift dress anyone? Oh just kidding, you’ll see that in the next post).
For only having 100 days to pull it together, the team behind CFS did a great job, and I know it is only going to get better. When can I reserve my ticket for next year?

Before the hoards to screaming fans were let in…
Just kidding, they weren’t screaming.

The fabulous Miss Brooke Devard Smith
backstage before the show

Audience members searching for their seats,
or tweeting their friends about them.

The press rearing to go

Thom Scher and Stephanie Werner before the show

Those are just a few photos, mostly from before the show even started. Don’t worry, there are more coming your way! Stay tuned. 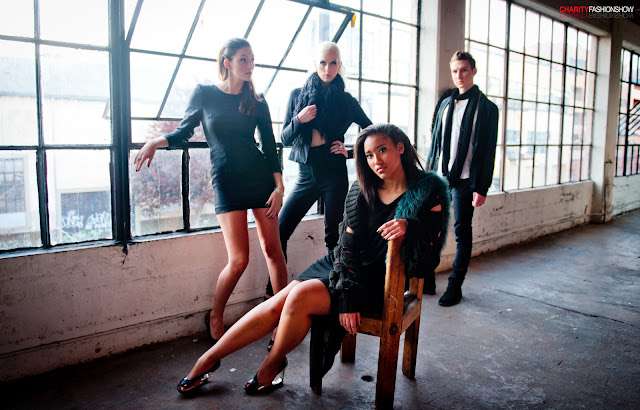 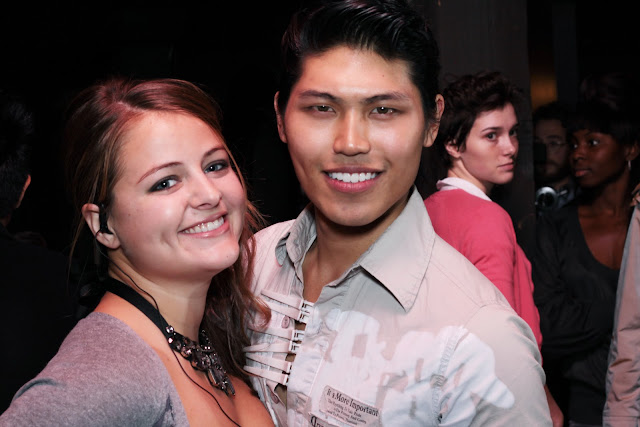 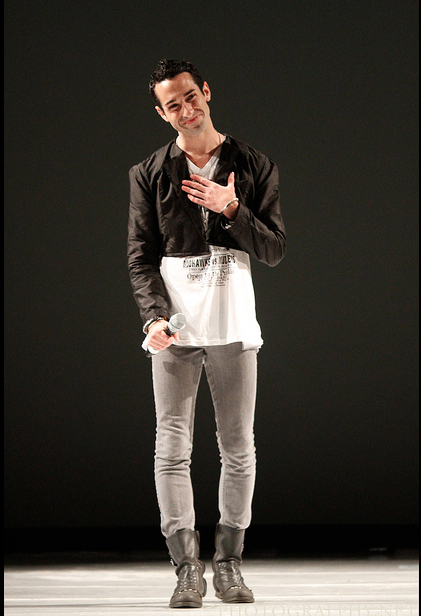 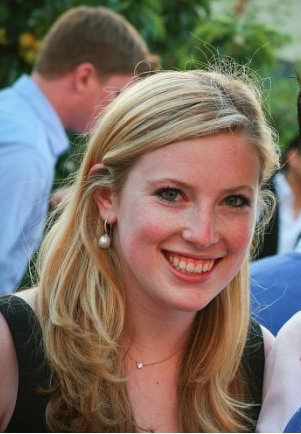 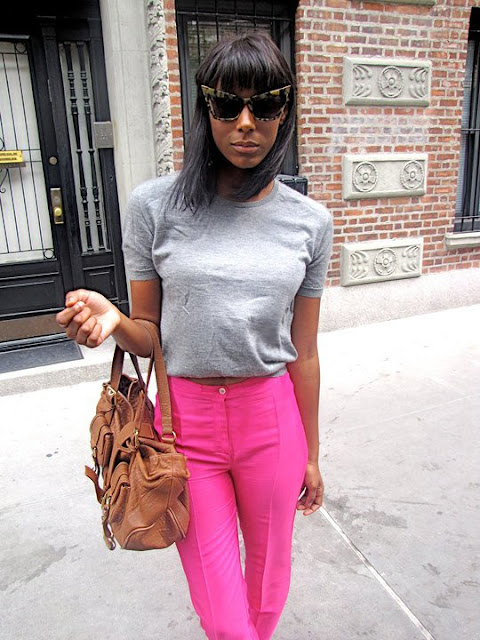 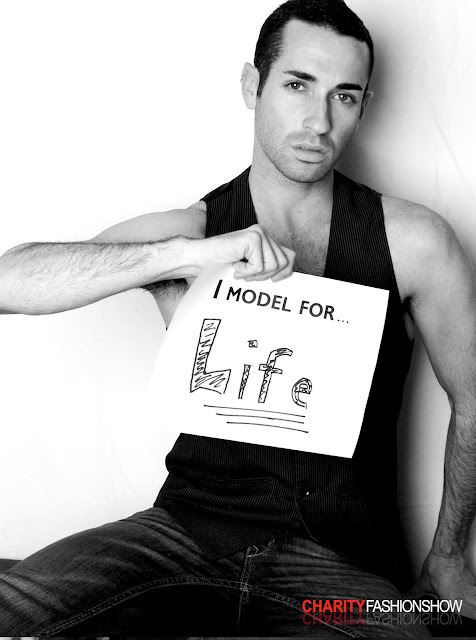 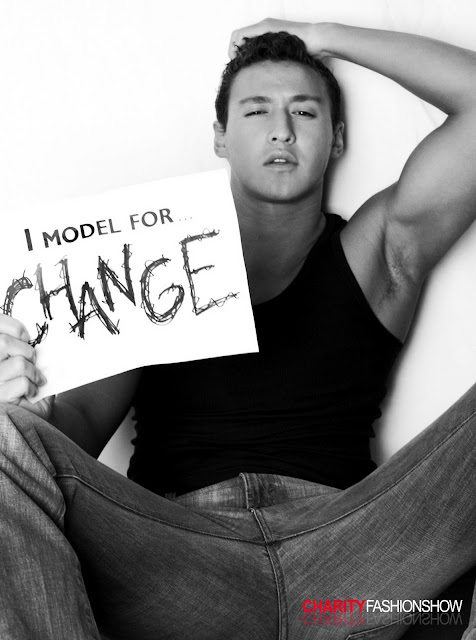 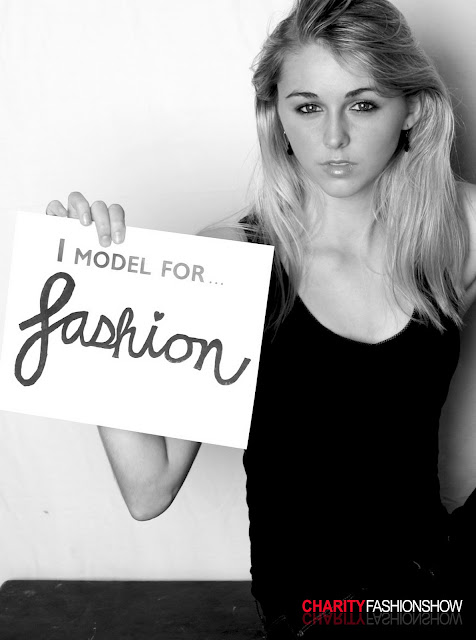 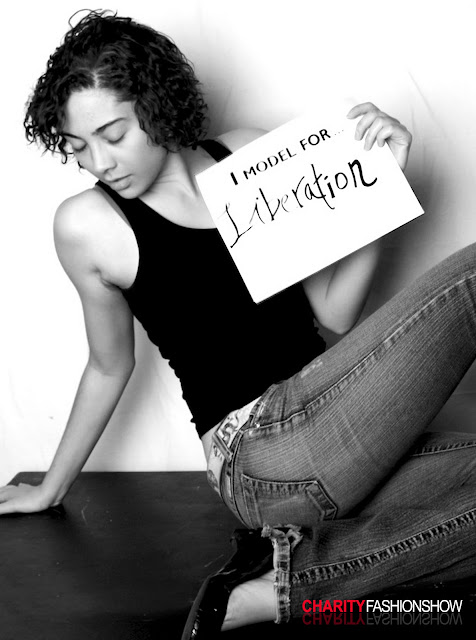 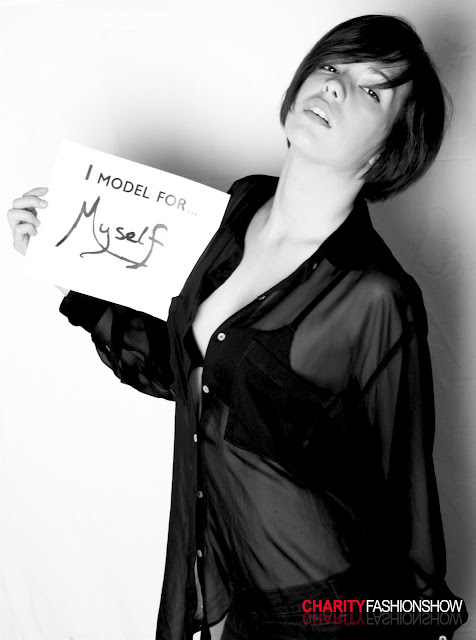 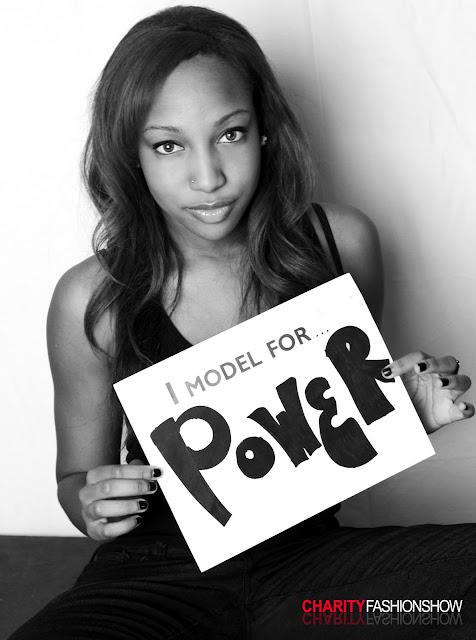