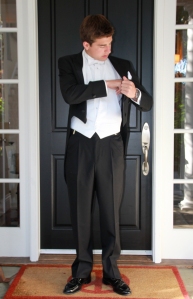 Oh, the Deb Ball. A time for girls to parade around in white dresses and gloves on a day that isn’t their wedding. They have to curtsy and waltz, and their escorts do most of the same, except they have to wear a super formal tux. We’re talking coat, tails, gloves, the whole shebang. The only part missing is the top hat. I’m actually surprised they don’t have to wear that. I guess it’s just a little old-fashioned, just like the Deb Ball. Not that I’m against presenting you daughter to the world as eligible to marry, but this isn’t the 1900’s, girls don’t really need to be presented in order to find a husband. Though, at my 18th birthday, my lovely sister announced that I was eligible to marry, and where there any takers? So I guess, in a way, I was presented. Any takers? 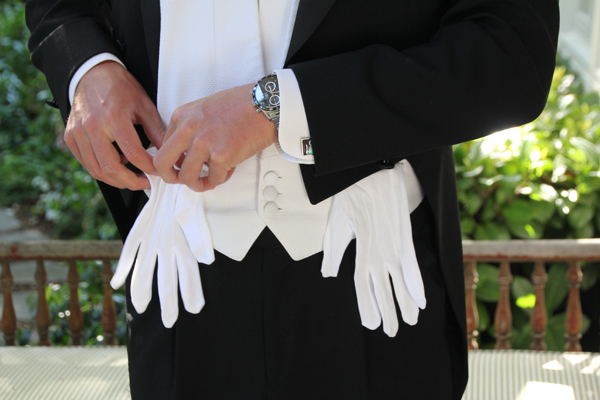